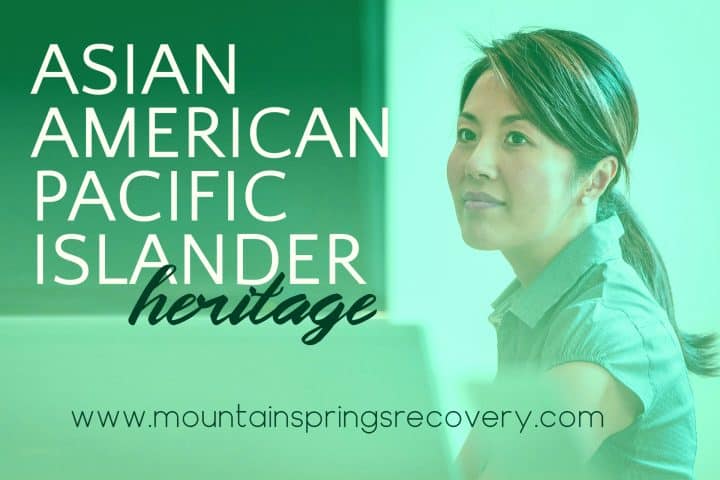 It remains unclear what the exact origins of the COVID-19 may be. One thing is clear, however: Many people continue to blame the virus on Asian Americans and Pacific Islanders.

It’s manifesting in some unsettling ways, too.

The Center for the Study of Hate and Extremism at California State University, San Bernardino examined hate crime patterns in 16 American cities for 2020.

Overall, the rate fell 7%, but anti-Asian hate crimes spiked 149% over the same period.

A Pew Research Center study published in July 2020 found incidents of prejudice against Asian Americans had soared since the pandemic outbreak began. Anecdotal evidence backs that up.

The nonprofit Stop AAPI Hate lets people report incidents, and people have. By the thousands.

The hate has ranged from the Atlanta spa shootings in March 2021, which left eight dead, including six Asian women, to “go back to China” comments directed at anyone of Asian heritage. Never mind that:

Generalization, in brief, tends to be way off the mark.

With that in mind it’s a good time to remember May is Asian/Pacific American Heritage Month, which pays tribute to Asian Americans and Pacific Islanders who’ve contributed to American culture, history, and successes. Considering the rise in hate crimes, it’s never been a more critical time.

Below are some myths that the AAPI community would like to see busted:

This sets Asian Americans apart as a group that has higher education and higher incomes. Stereotypical thinking pushes the notion that the family is strict, structured, perfect, and intact. Asians are seen as bettter behaved, obedient, and orderly. The problem with that is it’s a gross generalization. Some groups, like Bhutanese-Americans, experience higher rates of poverty compared to Japanese Americans. Sometimes lifting Asian Americans up as superior to other groups can create a divide. Some critics have pitted Blacks against Asians, suggesting the former needs to work harder to catch up to the latter.

Asian American women and women face their own challenges with how they’re portrayed in film and television. Women often being seen as sex objects, submissive or exotic, well-suited for massages and sex work. Men are shown as neutered, rarely a love interest, often non-threatening. For an Asian woman to be judged on sight as some kind of exotic conquest or an Asian man to be told (indirectly or otherwise) that he is not desirable, that can sting.

Stereotyping can do a lot of damage. Studies have looked at the effects. When someone is stigmatized they experience anxiety and tend to perform more poorly. Stress affects memory and concentration. Self-esteem takes a hit. Some people may respond to that stress with unhealthy behaviors (like drug or alcohol use).

Fighting stereotypes is one way to reverse that, but it can be time-consuming. Self-affirmation, positive group identity, and looking to positive examples are strong ways to start pushing back against such negative thinking.

9news.com – Is there a connection between COVID and anti-Asian hate?

theconversation.com – The terrifying power of stereotypes — and how to deal with them