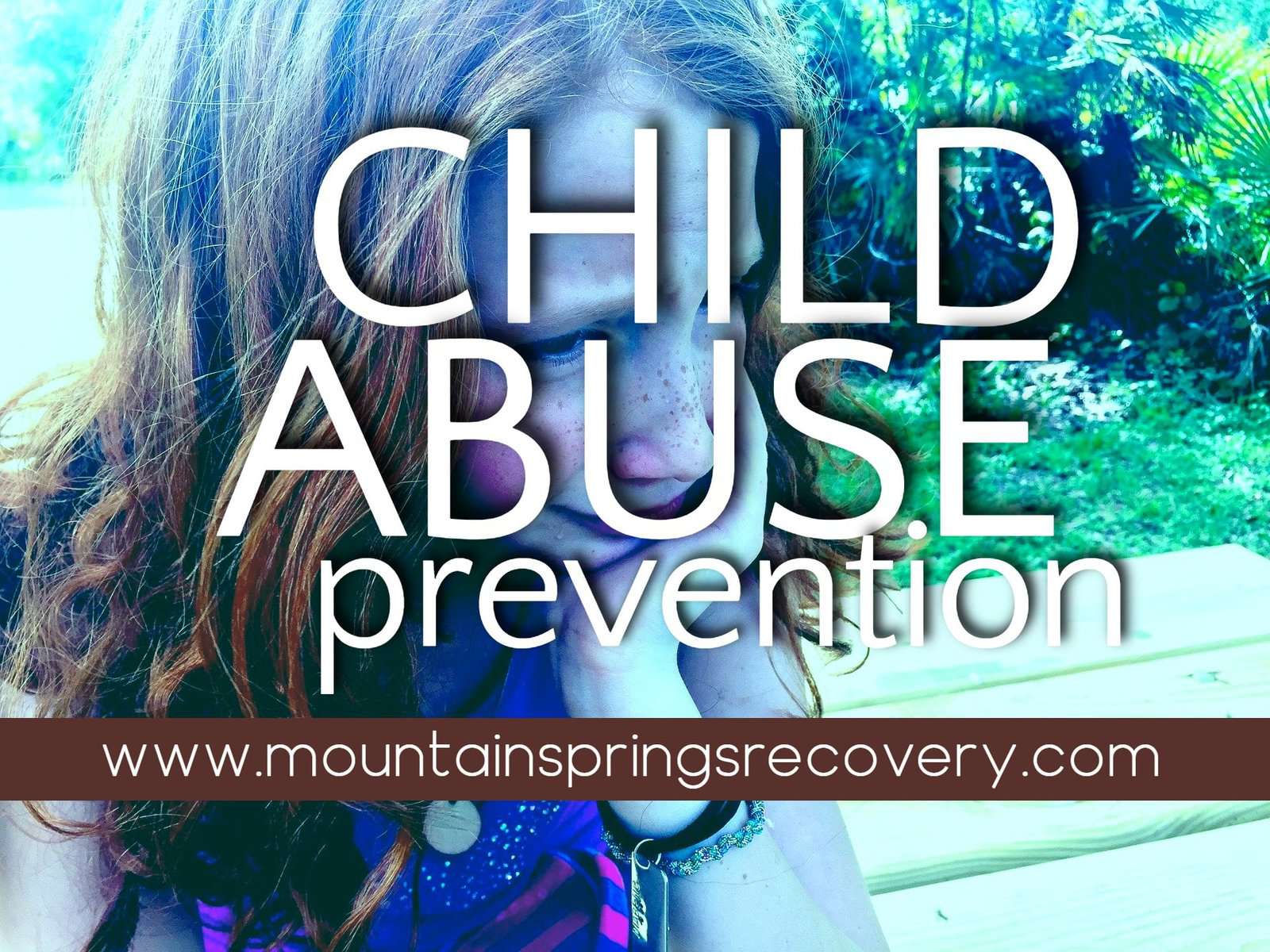 April is National Child Abuse Prevention Month, and despite efforts to grow awareness, maltreatment remains a problem that affects millions.

In 2019, child protective services agencies in the United States received nearly 4.4 million referrals for about 7.9 million children. The majority of mistreatment cases were reported by professionals, particularly education, law enforcement, and medical personnel. Family, friends, and neighbors also call in abuse, but at lower numbers.

Abuse can take on many forms, including physical, neglect, and sexual.

The remainder of the cases surveyed (15.5%) experienced two or more types of abuse.

Emotional abuse (belittling, insulting, isolating, or rejecting) is another type of mistreatment. Abuse can also be medical in nature. This is when a parent gives false information about an illness, putting the child in danger of inadequate or incorrect treatment.

Knowing the signs of child abuse can be helpful, too. If a child’s behavior changes or they act withdrawn, anxious, depressed, rebellious, or avoid going home, that could point to a problem. Symptoms vary by the type of maltreatment, too, including:

Parents can show signs of being abusive, too, by showing little interest, ignoring the child or their needs, belittling or harshly disciplining the child, and limiting contact.

During the COVID-19 pandemic, emergency room visits stemming from child abuse and neglect went down but the percentage of visits requiring hospitalization went up, compared to 2019. Stress, isolation, and reduced income may be contributing factors.

Younger children are most often the victim of abuse:

Knowing risk factors can help, too. They include:

Those risk factors and numbers do not mean that a family with a high income (for example) never experiences abuse, but struggling with finances or a substance use disorder can raise the likelihood of maltreatment.

Raising awareness can shine a light on the problem. The Children’s Bureau, part of the U.S. Department of Health and Human Services, has a Child Welfare Information Gateway, with prevention and resource guides.

There are long-term consequences of child abuse and neglect that not only affect the individual but society as a whole.

Abuse or neglect can interfere with a child’s brain development. Victims also may be more prone to a number of diseases and conditions, like diabetes, vision problems, malnutrition, cancers, stroke, and more.

Behaviorally, abuse can lead to unsafe sexual practices, juvenile delinquency, and continuing the cycle of mistreatment from one generation to the next.

Substance use is another potential outcome of abuse, possibly as a means to escape or self-medicate. Started at a younger age, that raises the likelihood of drug or alcohol addiction. That in turn can lead to a number of health problems including various diseases and cancers, a weakened immune system, and mental health problems.

childwelfare.gov – Risk Factors That Contribute to Child Abuse and Neglect

sunshinebehavioralhealth.com – Alcohol Awareness Month: Too Much Drink Can Do a Number on Your Immune System