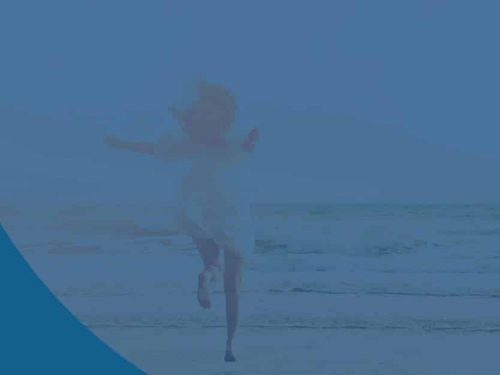 Opiates and opioids are narcotics used to treat clients with mild to severe pain. The substances activate the central nervous system’s receptors to create feel-good chemicals known as endorphins, substances that give users feelings of relaxation and calmness while relieving pain. Due to these effects, opiates have a high rate of abuse that may lead to addiction. According to a study conducted by Carlson RG, between 8 and 12 percent of patients prescribed opiates will develop an use disorder.

Even though both substances have the similar effects, there is a slight difference between the two. Opiates such as codeine and morphine are naturally derived from opium, while opioids are synthetic or partially synthetic substances that people create to mimic the effect of opium.

Regardless of their origin, the abuse of opiates has become a public health crisis that affects millions of Americans, a crisis that killed more than 42,000 Americans in 2016 alone. Even when they don’t kill, opiates and opioids are dangerous. According to the U.S. Substance Abuse and Mental Health Services Administration (SAMHSA), 80 percent of people who use heroin misused prescription opioids or opiates first.

Depending on the effect opioids have on the brain, they can be classified as antagonists and agonists. Antagonists such as clonidine and buprenorphine are used to help with the detoxification process because if they attach themselves to brain receptors, they don’t trigger them.

Agonists such as morphine and fentanyl are used in medical settings. They attach themselves to and trigger specific receptors in the brain to relieve pain.

Common opiate agonists may be found in the list below.

Drug overdoses killed more than 70,000 Americans in 2017, according to the estimates from the Centers for Disease Control and Prevention (CDC). Many of the deaths involved illicit opioids such as heroin and illegally produced fentanyl as well as related medications such as oxycodone and hydrocodone.

The health epidemic caused by opiate addiction has forced the federal government and other authorities to resort to different measures. They made the drug naloxone available in most pharmacies without doctors’ prescriptions. Also known by brand names such as Narcan and Evzio, naloxone is an opiate antagonist that may reverse the fatal effects of an overdose. People use it as a first-aid tool until medical rescuers arrive on the scene.
Telltale signs related to opioid/opiate overdoses include:

If an opiate overdose occurs, call 911 immediately for help. Monitor the condition of the affected person at all times.

The Centers for Disease Control and Prevention (CDC) reported that the rate of heroin use quadrupled between 2002 and 2013. The increase in use was directly proportional to the rate of heroin overdose. One problem is that drug dependents often use more than just heroin. They often mix it with other drugs and alcohol, which may create lethal cocktails. Using both alcohol and heroin may be deadly because both are depressants.

According to CDC data, almost 50 percent of people who abuse heroin are also hooked on prescription opioid painkillers, while almost all of them combine heroin with another drug.

Withdrawal from opioid may be extremely uncomfortable. If you are withdrawing from only opioids, not a combination of drugs or alcohol, the withdrawal from opioid may be uncomfortable but not life-threatening. Nevertheless, it is best to undergo detoxification in a controlled setting within a drug rehab facility where you may receive monitoring by trained professionals.

The intensity of the withdrawal symptoms will depend on how severe people’s drug abuse or addiction are. Other factors that may affect withdrawal symptoms are the clients’ current health and well-being, if they have any underlying mental or behavioral disorders, or whether their families have histories of drug dependence.

Are you or your loved one suffering from addiction?

Do you have questions or concerns? Our intake coordinators will answer them.

There are four stages of withdrawal from opiates: anticipatory, early acute, fully-developed acute, and protracted abstinence.

Anticipatory (3 to 4 hours after the last dose):

At this stage, clients may start experiencing cravings and drug-seeking behavior. They may have anxiety or fear about oncoming symptoms of withdrawal.

At this stage, anxiety and drug-seeking behavior may continue accompanied by flu-like symptoms such as nausea, vomiting, sweating, and stomach aches.

Fully-developed acute (1 to 3 days after the last dose):

At this stage, the symptoms may reach their peak, and individuals may experience body tremors, muscle spasms, diarrhea, insomnia, and high blood pressure. Cravings at this stage may be the strongest.

Protracted abstinence (up to 6 months after the last dose):

At this stage, acute symptoms are no longer present. People may experience symptoms such as blood pressure issues, chronic insomnia, and a loss of energy.

Also at this time, people may be highly susceptible to environmental triggers that may contribute to a relapse.

Detox typically lasts about a week but may last for two weeks or so, depending on the gravity of the problem. During the detox process, doctors may prescribe methadone or other drugs to treat withdrawal symptoms.

After going through detox, if people have severe addictions, they typically enroll in residential inpatient treatment programs for drug addiction. The treatment usually lasts from twenty-eight to ninety days. During this time, clients live with regimented schedules and may have limited visits with family members and friends.

Other people with less severe drug-related problems may go to outpatient programs where they may go on with their lives with minimal disruptions as long as they follow through with therapy or other protocols. Regardless of the type of drug rehab, people typically participate in cognitive behavioral modification to understand the root cause of their addiction. After they complete their programs, other services are available to ensure that they will not relapse.

This means that treatment does not end when people leave rehab facilities. While services differ according to facility, many people attend intensive outpatient programs (IOPs) to receive continued assistance and help them transition into a life of recovery. 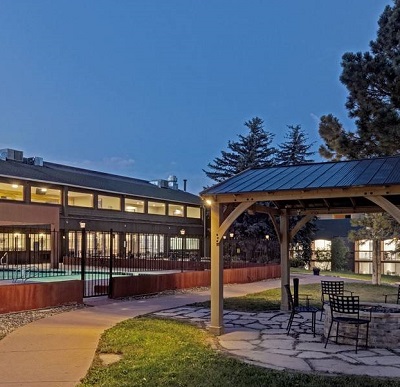