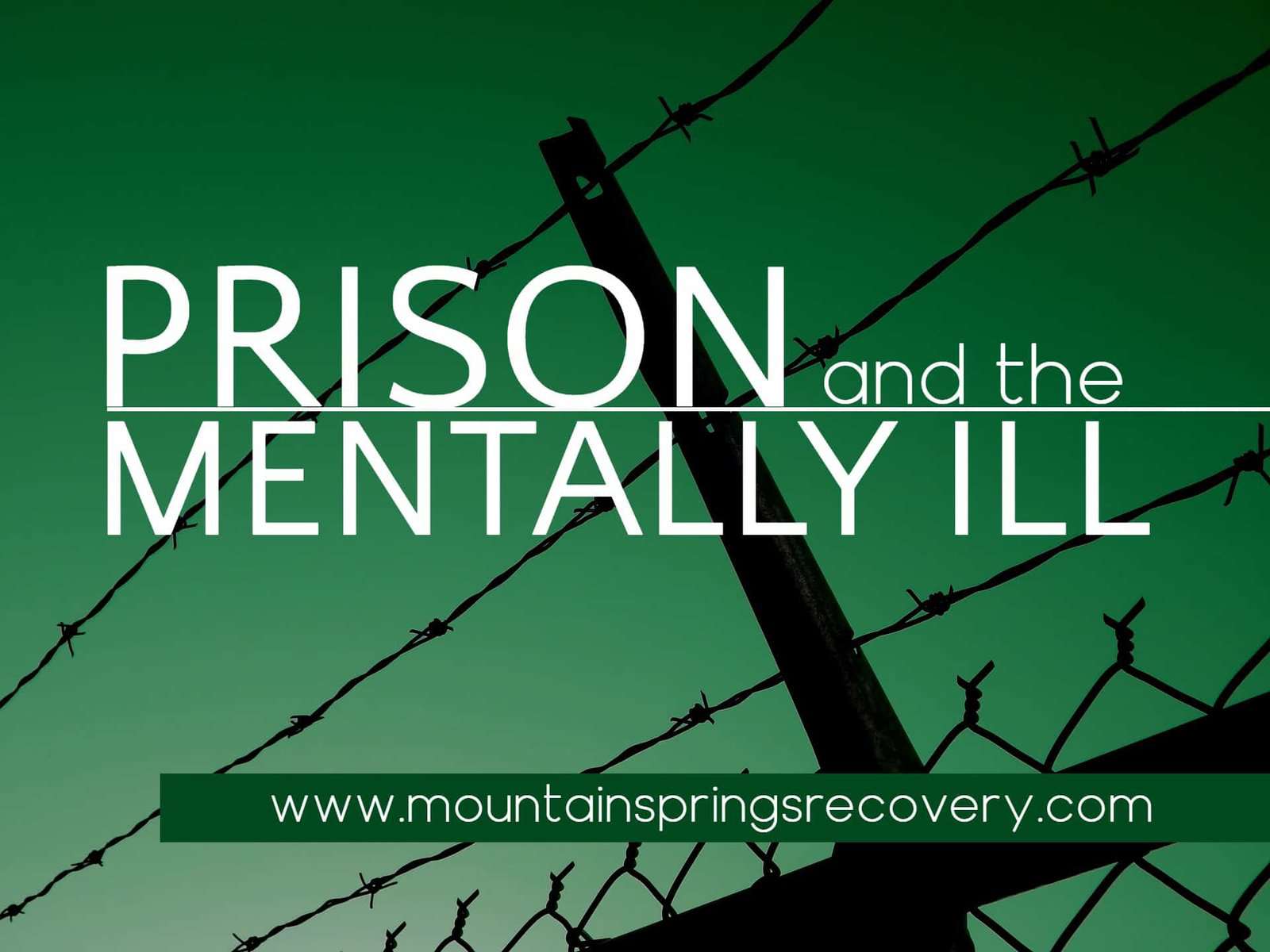 Getting Tougher on Crime Sometimes Ends Up Penalizing the Mentally Ill

An estimated 2.3 million are locked up nationwide, mostly in local jails, federal facilities, and state prisons.  (About 100,000 of that number are youths, immigration cases, and involuntary commitments.)

According to the Prison Policy Institute, the majority of our jailed population has mental health problems. They break it down as follows:

In comparison, an estimated one in 10 Americans has some form of serious mental illness like schizophrenia, bipolar disorder, or major depressive disorder. That doesn’t mean they need to be locked away for their sake or the sake of society. Most mental illness is highly treatable thanks to behavioral therapies and psychotropic medications.

The problem is that not everyone has access to treatment. It’s estimated that half who could use help aren’t getting it. As a result, some people who may benefit from medication and therapy instead end up in jail.

Psychiatric hospitals once were more common, places where people could get treatment. As hospitals have closed and mental health centers’ funding constricts, that means longer wait times — sometimes months — to secure a psychiatric bed or even an appointment with a psychiatrist. U.S. prisons are now the largest destination where serious mental illness is treated.

Common risk factors that can land a person in the courts, especially with serious mental illness, include poverty, racism, drug or alcohol abuse, unstable housing, and negative childhood experiences. Many prisoners also grew up poor, with less education, and are often of color.

One key problem with that is a person with a mental illness or SUD, when they go to prison, they are essentially housed and hidden away there. Treatment is rare or nonexistent. That’s unfortunate because mental disorders tend to be quite manageable with the proper treatment.

There’s no easy or quick solution, but some experts suggest mental health probation. In such circumstances, mental health treatment is part of the sentence for a person who’s committed a crime or infraction that’s linked to a psychiatric episode. They’ll get probation, and will see a mental health professional for an assessment. From there they may have regular check-ins, drug testing, community service, and therapy. Fees may be involved, but there are provisions for low-income clients. Mental health probation is designed to be less punitive for a person who acted out because they were in the midst of a crisis or breakdown, rather than driven by criminal intent.

Treating mental illness (and resulting substance abuse, as a form of self-medication) can save money and lives.

prisonpolicy.org – How many people are locked up in the United States?

nami.org – What Is Mental Health Probation?