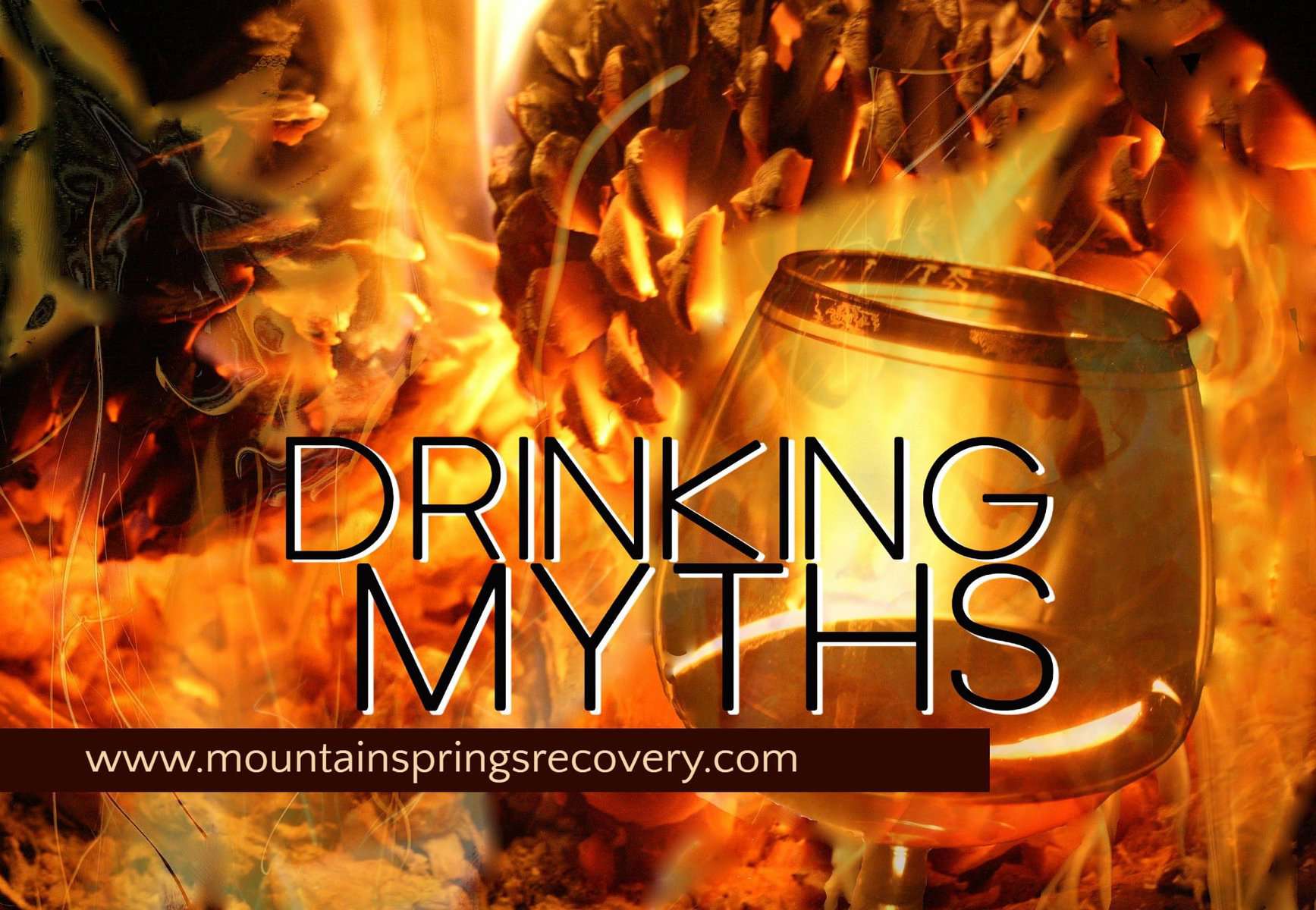 No Need to Spread Myths About Alcohol’s Dangers

In 1920 American Prohibition took effect, banning the production, sale, and transport of alcohol within the United States.

The temperance movement had long been critical of drinking, working for more than a century to outlaw the practice.

One way to try and put a stopper in a person’s alcohol consumption was to scare them straight.

In the 18th and 19th centuries, there were many mysterious cases of a person suddenly bursting into flame, with no clear cause. Spontaneous human combustion, they called it. A person would blaze up and burn down to little more than ash, with his or her surroundings left relatively unscathed.

A physician in 1799 examined all the cases he could find and said there was some common ground among the victims:

Novelist Charles Dickens breathed life into that rumor. In his novel Bleak House one character, a heavy drinker, burnt away to near-nothingness. Critics balked, but Dickens held his ground.

People in the temperance movement didn’t worry too much about plausibility — about the Bleak House character or about whether or not drinking and spontaneous human combustion were linked. They may not have started the rumor, but they found it handy as a way to scare people back onto the proverbial wagon (or to keep them on it in the first place). Spontaneous human combustion stories slowed considerably after Prohibition was repealed.

They need not have persisted in keeping that myth alive — though admittedly the prospect of burning away to a pile of ash may have made a fine deterrent. The risks of heavy drinking are pretty well documented these days.

Dangers of Drinking to Excess

Long-term risks include a number of diseases such as:

In short, there’s no need to keep a myth alive to stop a person from drinking. The real dangers have been well documented.

cdc.gov – Alcohol Use and Your Health

sunshinebehavioralhealth.com – Alcohol Awareness Month: Too Much Drink Can Do a Number on Your Immune System