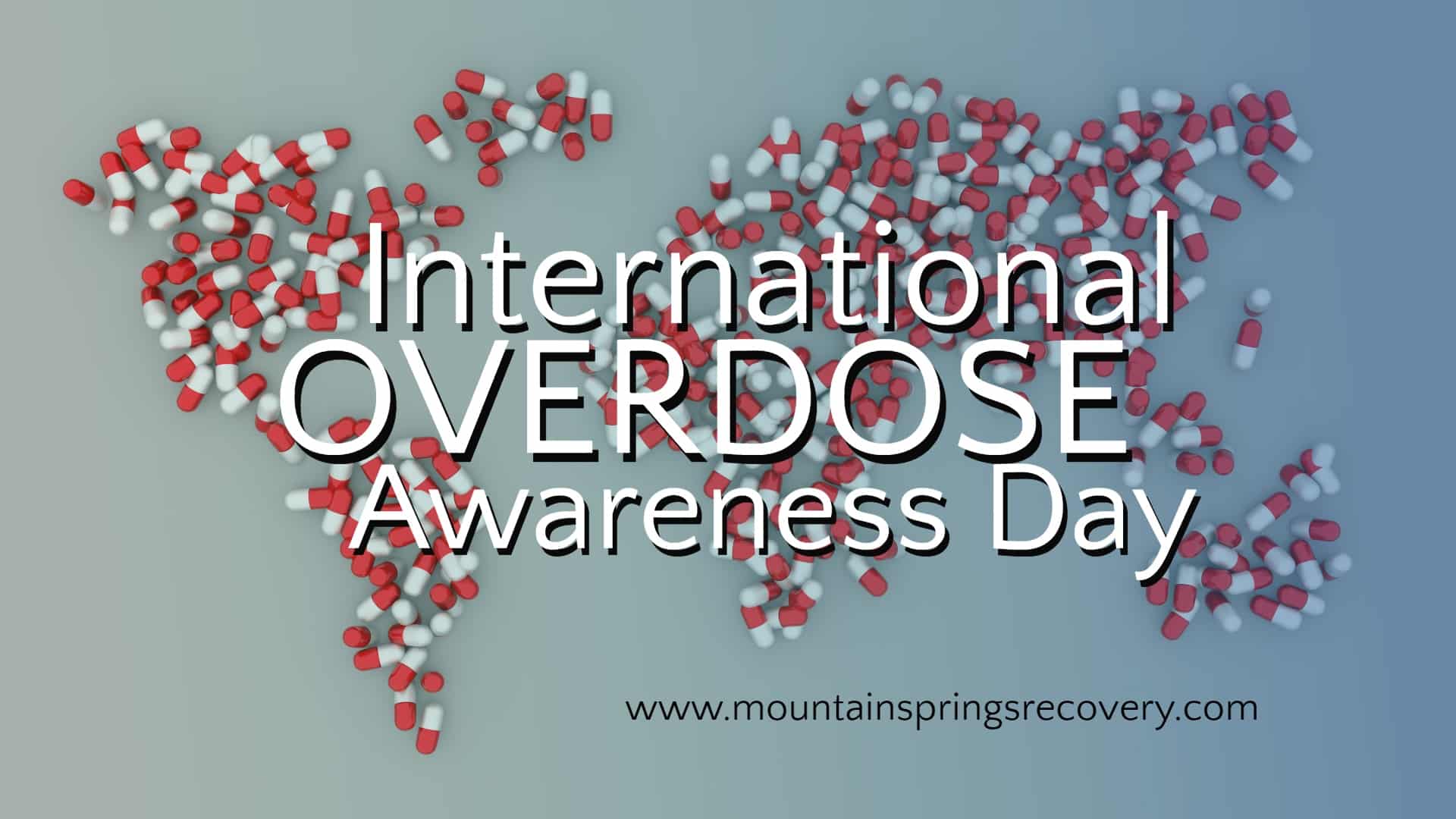 Overdose Awareness Day a Time to Mourn and Inform

Most of the increases occurred in the South and the West.

Opioids factored into the majority of those deaths (including synthetics like fentanyl), but psychostimulants (like methamphetamine) are a problem, too.

The pandemic, with its lockdowns, isolation, and reduced access to treatment and outreach, didn’t exactly help people’s mental health.

Then there’s International Overdose Awareness Day, observed on August 31. The first event was held in 2001, in Australia, but over the last two decades it has grown into a global observance, with events planned near and far. (Including in Colorado.)

On the surface, it’s a call to raise awareness, but there’s a deeper message as well. Besides remembering those we’ve lost to substance abuse, it’s also a time to remember that drug addiction is a real medical condition. It affects the individual physically and psychologically. It can lead to accidental deaths, injuries, cancers, and many other diseases. It can also factor into mental disorders like anxiety or depression, with some people resorting to drugs as a form of self-medication. Use also can contribute to a person’s depression just as much as it could lead to liver disease.

It also affects those who’ve lost loved ones to drug or alcohol use. They live on, yes, but their reality is dimmed by loss and grief, the what-ifs, and the whys.

Some of the goals of International Overdose Awareness Day include:

A number of events are planned, both near and far, to raise awareness on August 31 (as well as before and beyond). Events include free naloxone (which can reverse an opioid overdose) and naloxone training, picnics, candlelight vigils, workshops, and more.