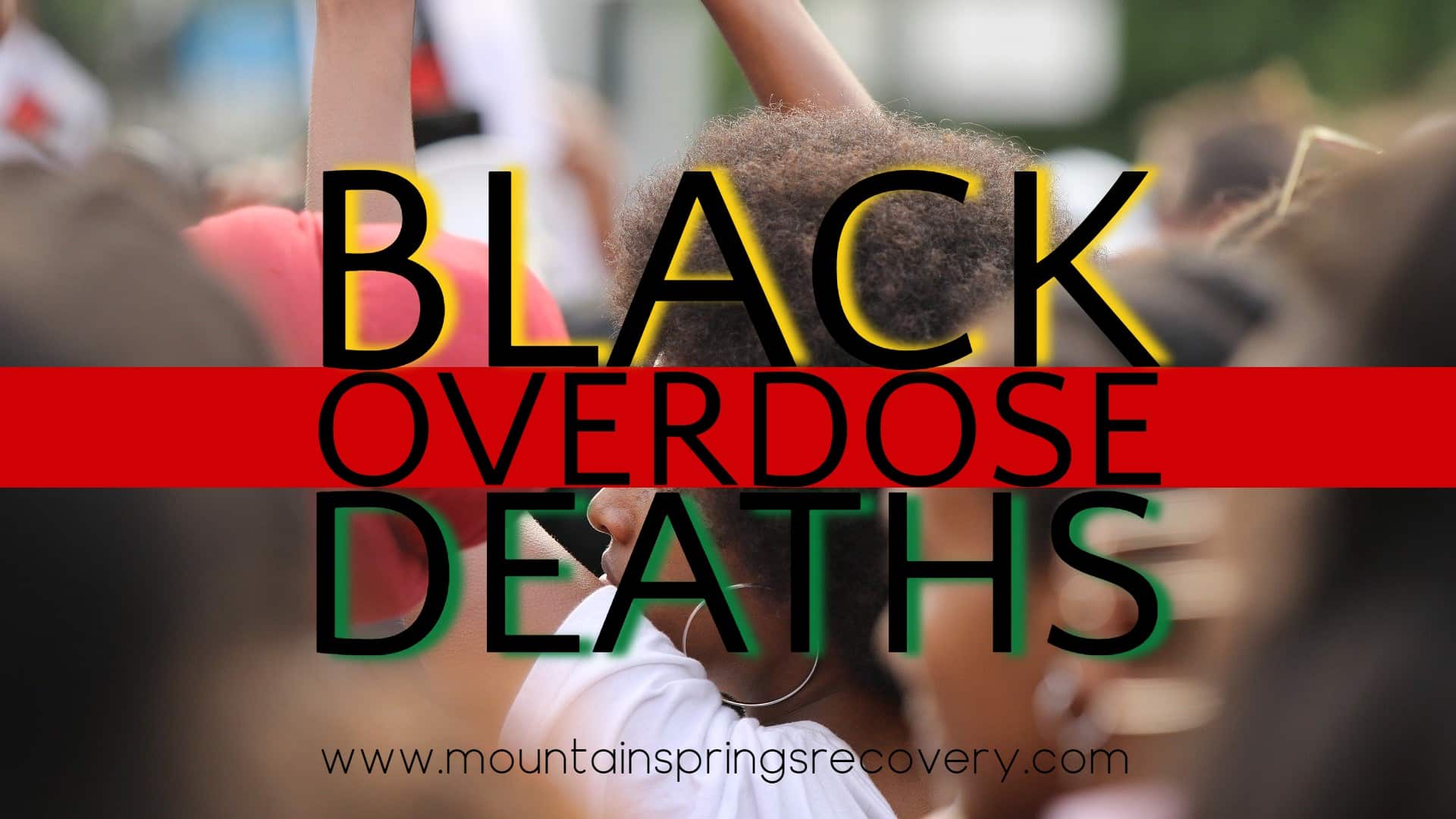 The United States has seen drug overdose deaths rise 20% since the COVID-19 pandemic began. That amounted to more than 83,000 deaths in 2020.

Some populations appear to be more affected, too. While overdose death rates among whites have stayed relatively flat, and in some cases even gone down, that’s not the case for Black and brown communities. The pandemic didn’t start that problem, however.

In 2019, overdose deaths among Black Coloradoans were the highest they’d been in nearly two decades. (Overdose deaths more than doubled from 2018 to 2019 among American Indian/Native American Coloradoans, too.)

Researchers and public health officials say COVID is simply highlighting long-existing disparities. Whites and people who are better off financially tend to have more options. They often have more access to rehab, counseling, and medications. For such groups, addiction and substance abuse are seen as something that can be treated.

People of color and people without means, when they have substance use disorders, they’re more likely to face time in the courtroom and prison, rather than rehab.

Mental illness is often linked to substance use disorders, too. Drugs or alcohol are sometimes taken to manage symptoms, or mental illness manifests as a result of substance use. (That behavior occurs among all races, ethnicities, genders, and walks of life.) People with less options and fewer resources, however, may be more prone to self-medicate and face health or court consequences.

Addiction experts lament the lack of recovery options in Black communities, describing them as “treatment deserts.”

A drug like buprenorphine, a medication approved for treating opioid use disorders — which can help prevent relapses and overdose deaths — was more readily available in higher-income areas with more white populations.

Even Naloxone, a medication that can reverse opioid overdoses, was harder to find in areas more heavily populated by minorities.

Black Americans have for a long time suffered added stress connected to skin color. Poverty rates have dropped in recent years, but for Blacks, it’s still nearly double what whites experience. Suicide remains a top cause of death. Depression and psychological distress are experienced at higher rates among minorities. Blacks also tend to have fewer options for mental health services and less access to prescription medications for mental health conditions.

Adding to the stress are protests and unrest surrounding police shootings.

Self-care, support groups, mindfulness are some ways to help boost mental health. Finding culturally competent care can help, too. There is no easy or simple solution to society’s ills (or fixing injustice), but healing steps can make a difference.